On any given night in Los Angeles, an estimated 16,600 unsheltered people go to sleep exposed to the elements, traffic, and to health hazards, unimaginable to the rest of us. During the COVID-19 crisis, not only are the unsheltered left uniquely vulnerable to contracting this deadly disease, but many of the places they go to access the resources they need have been shut down. This often means no ability to receive preventative medical care, to address basic hygiene needs—or to secure meals. Even trash bins have nothing.

As Los Angeles shut down and went inside, thousands of Angelenos were still struggling to survive outdoors, and our homeless crisis catapulted into a crisis within a crisis.

That’s when United Way of Greater Los Angeles partnered with the city and Everytable, a local company that fights for food justice by providing affordable, healthy meal options in underserved communities, to provide 9,000 meals over that first critical weekend. The effort was aided by Dignity Health, a non-profit network of doctors and healthcare employees aiming to provide care to those who most need it. This initiative ensured that those who needed them would have access to fresh and healthy breakfasts, lunches, and dinners.

While the roster of organizations involved might imply that this was a seamless process, you would be mistaken to think so. These are uncertain times, and even the best-prepared responders found themselves working more quickly than ever before. Eric Ares, Manager of Homeless Systems Change at United Way’s Home for Good initiative, says that within an hour of Mayor Garcetti’s office reaching out to United Way for help coordinating a meals effort, he was on a conference call with Everytable and Dignity Health where the seeds of the program were planted. 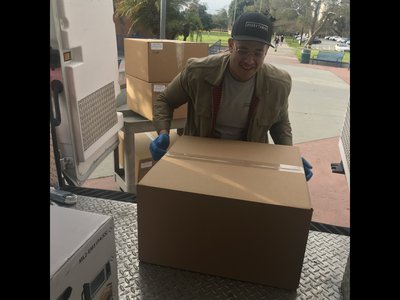 “United Way often connects the dots between philanthropy and governmental policy,” Ares says, explaining how the organizations came together to assist the city in feeding the unhoused.

Initial plans called for 13 sites to be open that weekend, though it was nearly impossible to plan beyond that with any certainty. The number of Angelenos who showed up to the temporary shelter sites varied –– fewer than expected in some locations, more in others. This required rapid decisions about how to redistribute food in a way that would feed everyone who needed it without letting any go to waste.

To hear Ares tell it, though, some of these logistical challenges served as important lessons for the future of food security work. “We’re building the plane as we’re flying it,” he notes, before going on to praise UW workers and their partners for helping to redistribute surplus meals to those in the surrounding communities, using the food to engage Angelenos in need who might not be aware of the emergency relief that is available to them.

As the fight against the pandemic continues, United Way of Greater Los Angeles is staying at the table, working with LAHSA, City, and County to ensure that people coming inside have the nourishment they need. Feeding underserved and unhoused Angelenos is a difficult proposition.  Ares believes that United Way and its partners can answer the call. 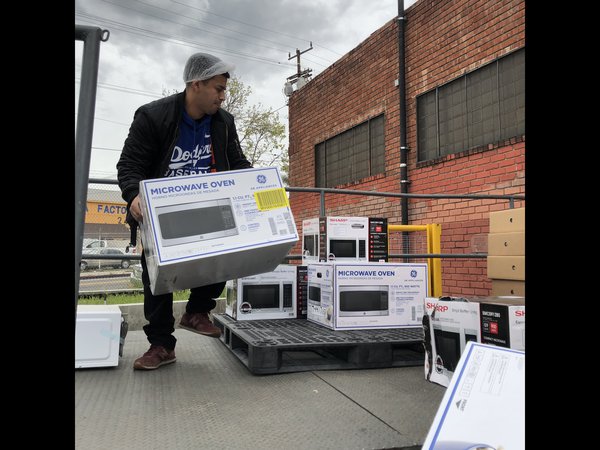 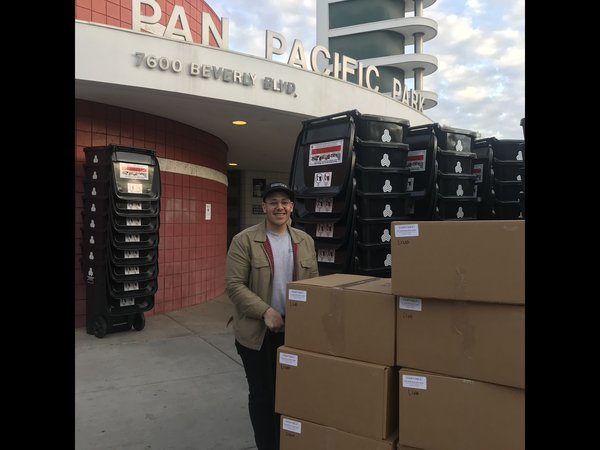