Every year, thousands of Angelenos join WalkUnitedLA to raise awareness and funds to ensure people in crisis can afford housing, access to education, and opportunities to thrive in the largest and most prosperous county in the nation. Prosperity should not be a privilege for some but something we all can build and share together.

United Way of Greater Los Angeles is not alone in that belief. This year’s WalkUnitedLA, hosted in partnership with Los Angeles Rams, was joined by nearly 10,000 people of all ages and diverse backgrounds at SoFi Stadium on Nov.12. Some walked, others ran, and many showed up to enjoy the post-walk celebration, but together participants were able to raise $1 million for the cause!

WalkUnitedLA evolved from United Way of Greater L.A. ‘s flagship event HomeWalk, the single largest annual event to end homelessness nationwide. Since 2007, this annual event has united Angelenos supporting bold solutions to end poverty. Over the years, more than 125,000 people across Los Angeles County have raised over $10 million to end homelessness for over 20,000 of our unhoused neighbors. 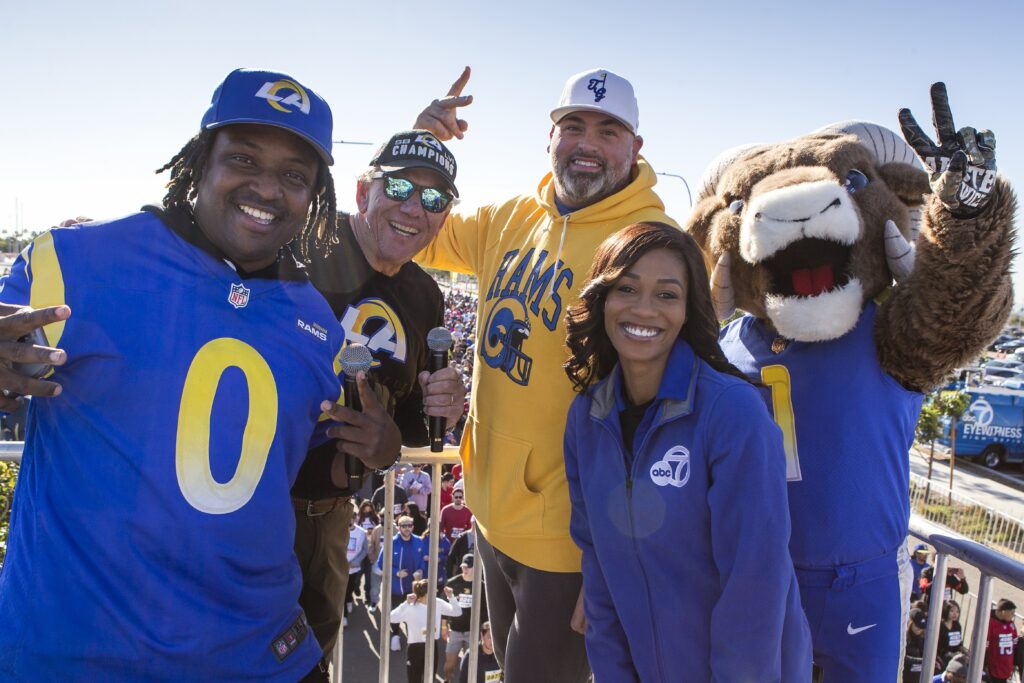 “To be asked to be chair of WalkUnited LA is a humbling honor. We can come together, help our community in L.A.… helping people get themselves homes, in L.A. is one of the biggest issues. We’re trying to do everything we can in a positive way.” 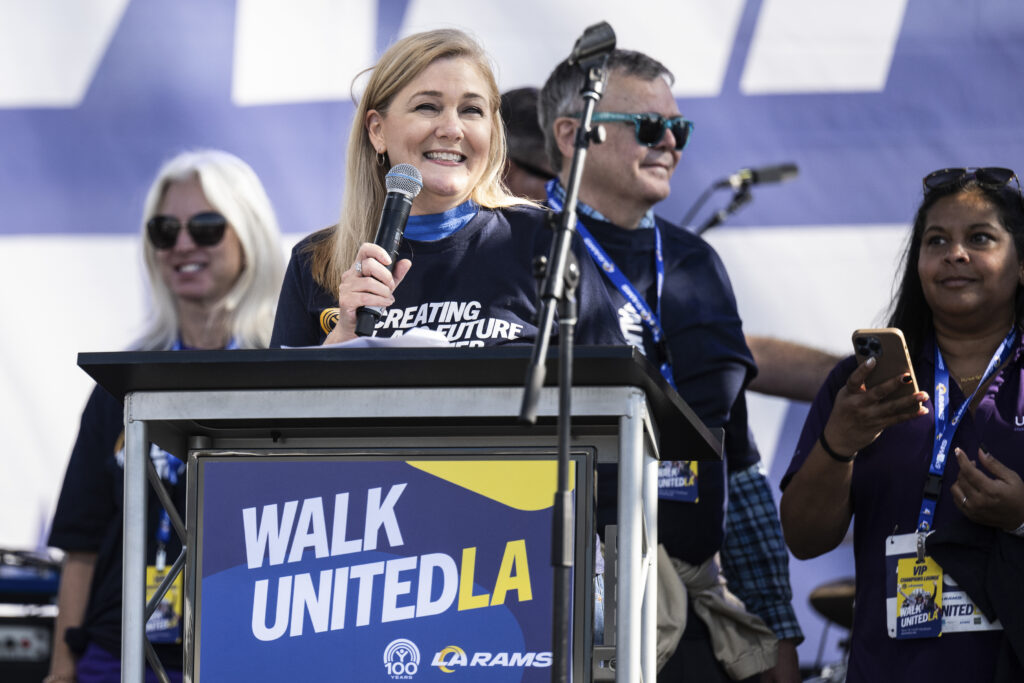 “Thousands of people came out to support students, working families, and people experiencing homelessness across greater Los Angeles. It was a beautiful day, showing the best of what we can do when we come together.”

– 1.5 million neighbors are living in poverty

You can still be part of WalkUnitedLA 2022 by making a contribution here. The donation window closes by 12/31/2022.